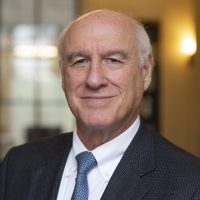 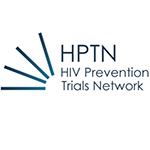 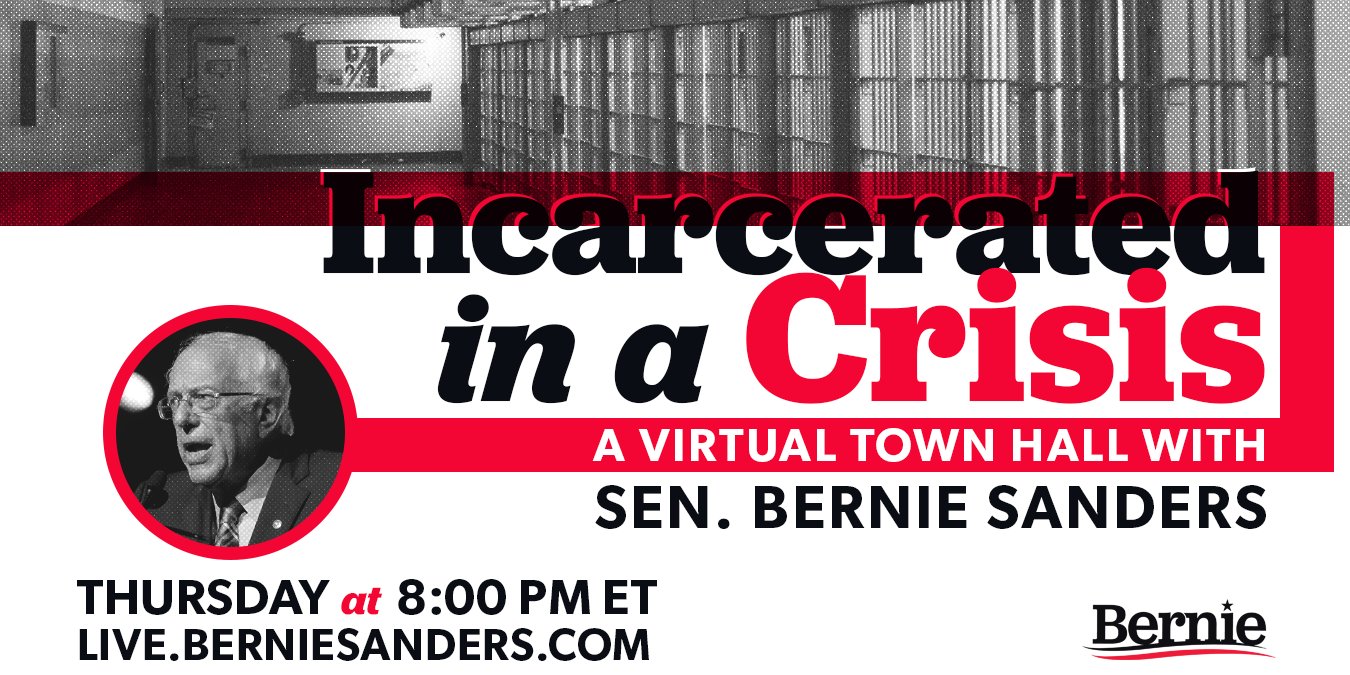 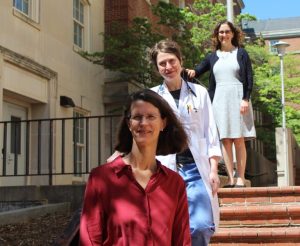 Dr. Adaora Adimora, MD MPH, recently spoke to Healio about effects of COVID-19 on people living with HIV. She states that “people with well-controlled HIV have an excellent prognosis from an HIV standpoint. There’s very little information right now concerning the effect of HIV on COVID-19,” though comorbidities “increase the severity and mortality of COVID-19.” She also highlights racial disparities related to COVID-19, noting that “this is probably in large part because of the disproportionate representation of African Americans in occupations that put them in harm’s way for infection — for example, cashiers, factory workers and home health aides . . . prisons are another huge problem, given the inadequate implementation of basic pandemic control measures, such as social distancing — and often inadequate health care in these settings. People with HIV, like other Americans, are especially vulnerable in these settings.” 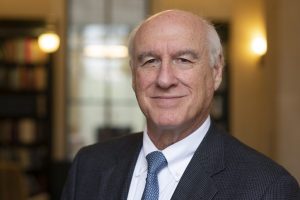 The Order of the Golden Fleece is UNC’s oldest and highest honorary society. Read more at the UNC Health and School of Medicine Newsroom. 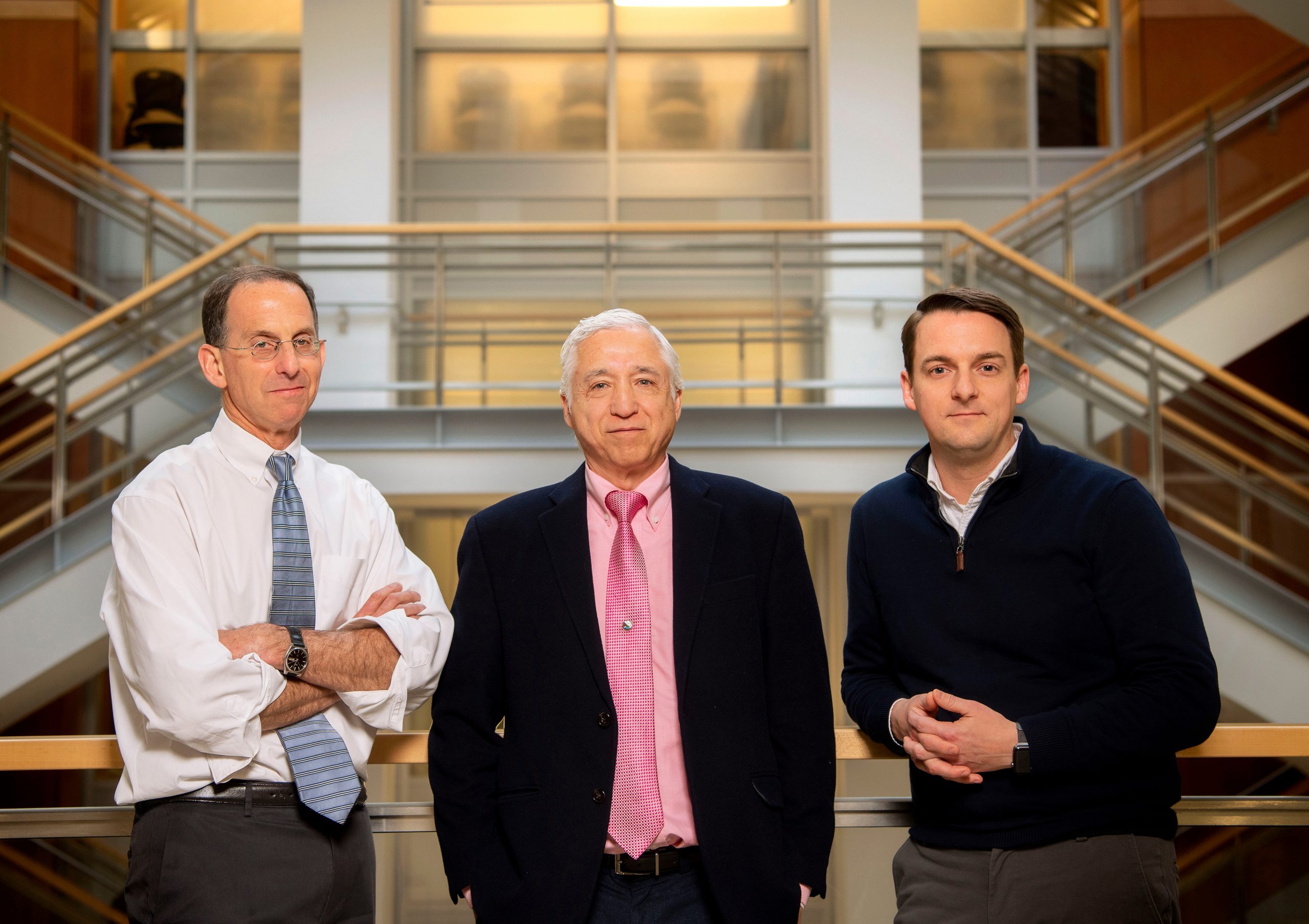 This story first appeared January 22, 2020 on the UNC Healthcare and School of Medicine Newsroom. 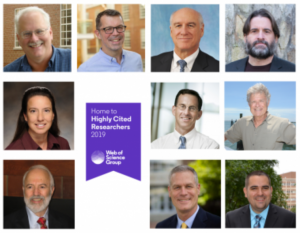 CFAR Investigators Drs. Cohen, Margolis, and Cole, along with 7 other Gillings School of Global Public Health faculty members, were recently named Highly Cited Researchers, according to the Highly Cited Researchers 2019 list from the Web of Science Group. This list includes investigators who produced multiple papers ranking in the top 1% by citations for their field and year of publication, demonstrating significant research influence among their peers.