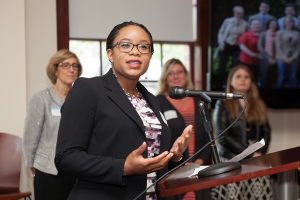 Come join us for the first Brown Bag Lunch gathering of FHI 360 and UNC CFAR researchers and investigators.

The event will be held in Room 2104, the main conference room at FHI 360. The building is located at 359 Blackwell St. Ste 200, right next to the Durham Bulls ballpark.

Lunch will be provided!

Parking information can be found here.